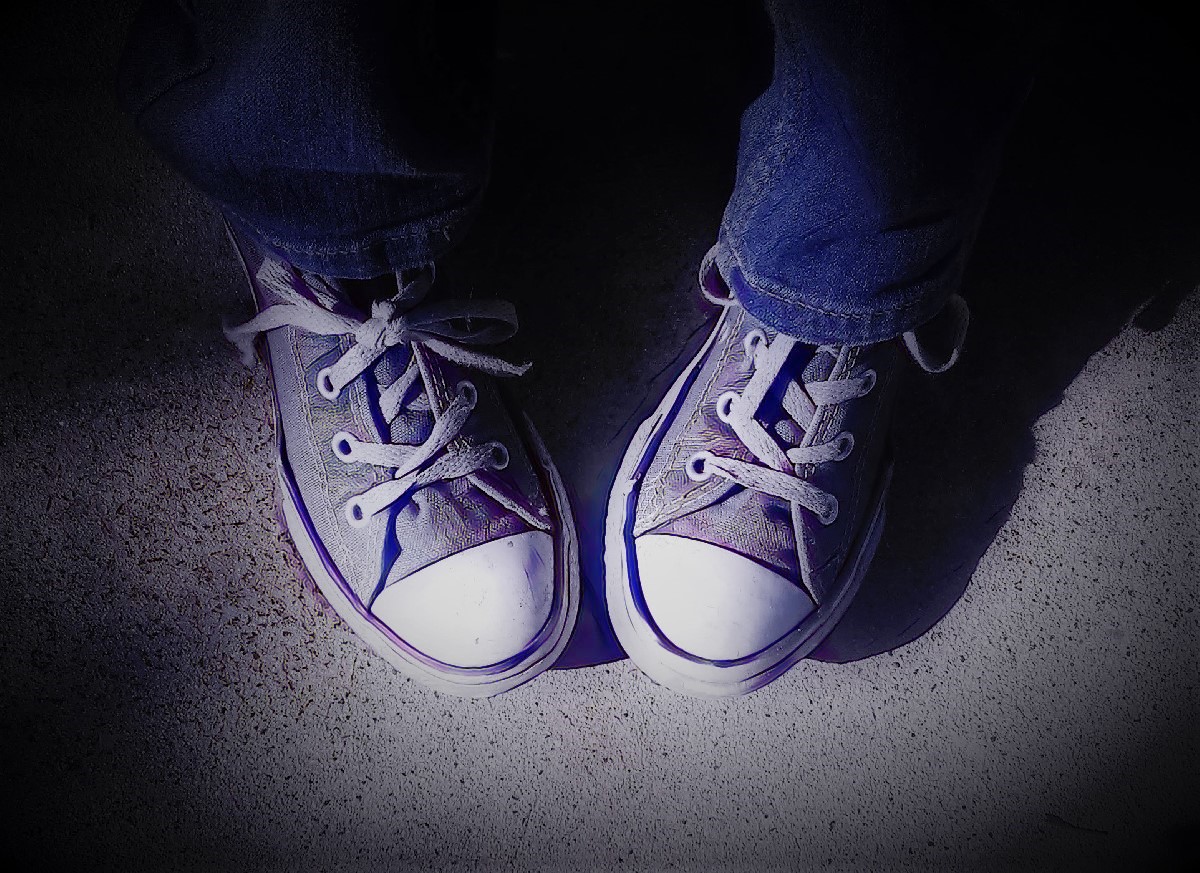 A Story of Recovery

CHAPTER ONE: IN THE BEGINNING

CHAPTER THREE: THE AUTHOR OF MY LIFE