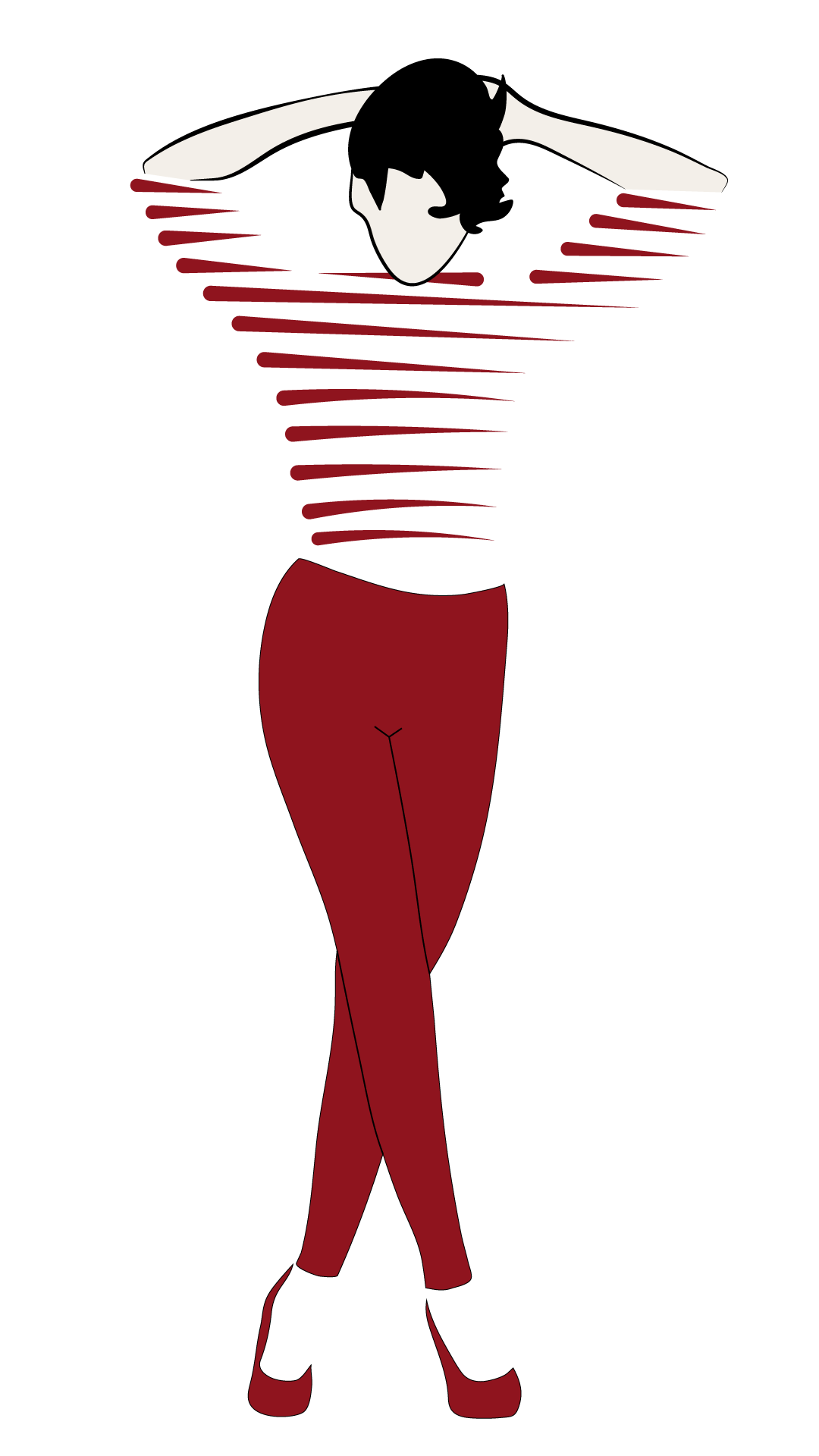 A SHORT STORY
In case you missed it, here is Part I

Once in a blue moon things happen that surprise me. I figured there was a snowball’s chance in hell that he’d call. I mean, the kid was gorgeous and I was sure he had bigger fish to fry. So, imagine my surprise when the phone rang. I was on cloud nine.

I didn’t mince words either. I gave him my address and told him to come visit after work. It’d been a decade since I had dated, so I figured that ship had sailed. Needless to say I started feeling nervous, but I told myself to be cool… surely it’s like riding a bicycle. Things would all come back to me.

Well, when it rains it pours. The night was a disaster. Talk about the perfect storm. First, he showed up late, and I’m a real stickler about tardiness. He started sweet-talking me with excuses and apologies, and I told him that actions speak louder than words.

We decided to call it a truce, and we sat down to get to know each other better. We had just met that morning, after all, so I gave him the benefit of the doubt. After some excellent conversation, he leaned over and kissed me softly on the cheek.

Well, that was the last straw. My face turned red, my head started spinning, and I knew the night was going down in flames. I guess it’s not all his fault, it takes two to tango after all. I should have known the age difference was too extreme. I don’t even know what I was thinking… your guess is as good as mine.

“Obviously you’re not playing with a full deck,” I cried. “You don’t say that to someone you’re about to sleep with! Besides… you can’t judge a book by its cover, you know.”

“Are you off your rocker? He squealed as he opened the door, “I just wanted to talk!”

The door slammed, rattling the pictures in my hallway as they always do. And there I was, sitting alone in my living room, lit only by candlelight, feeling like a fool.

After a night like that, I was certain that I’d wake up on the wrong side of the bed this morning. But I actually started the day in a good mood and I know that every cloud has its silver lining.

I put my foot in the shallow end and took a chance. It wasn’t the best date I’ve ever had, but it was a blessing in disguise. You know how the old saying goes, “no pain, no gain.” It’s like exercising… the more you do it, the easier it gets. I’m not as afraid as I was before, and I sure as hell know that there are other fish in the sea. Next time I’ll just be sure to look before I leap.

And check his ID.

Anyway, I think the key in this dating thing is patience…

Slow and steady wins the race, and good things come to those who wait.

Until next time,
Stay blessed!

My featured image for Part I was a bit of an afterthought, and not really original, so I decided to use one of my own illustrations for Part II. I post things on Facebook from time to time, and I had posted this one there – but I’ve never shared it on the blog. I thought it would be perfect for the conclusion of my story. Although I’m not real sure it’s concluded yet. I have piles of idioms left, and my protagonist has a lot of life left in her!

Honestly, this has been a REALLY fun writing experiment. I thought I would share a link to the site that lists a bunch of idioms, in case anyone is interested in some idiom fun. I will say that it got me thinking!

Anyway, thanks for reading. I hope you enjoyed!!