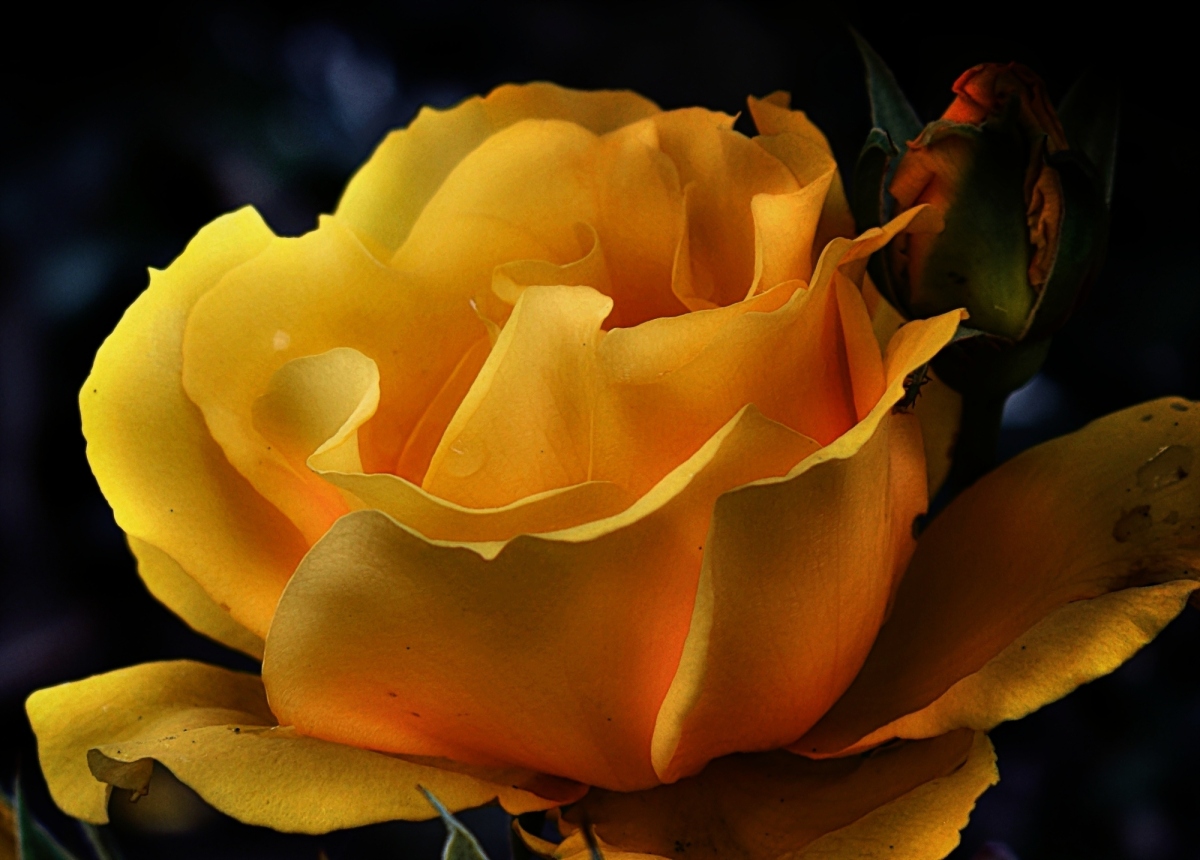 The rose speaks of love silently, in a language known only to the heart.

It’s after midnight, but I had to get an image in for RDP Saturday: Image. Another rose from one of my quarantine walks.

Good Night, and a Happy Sunday to You! 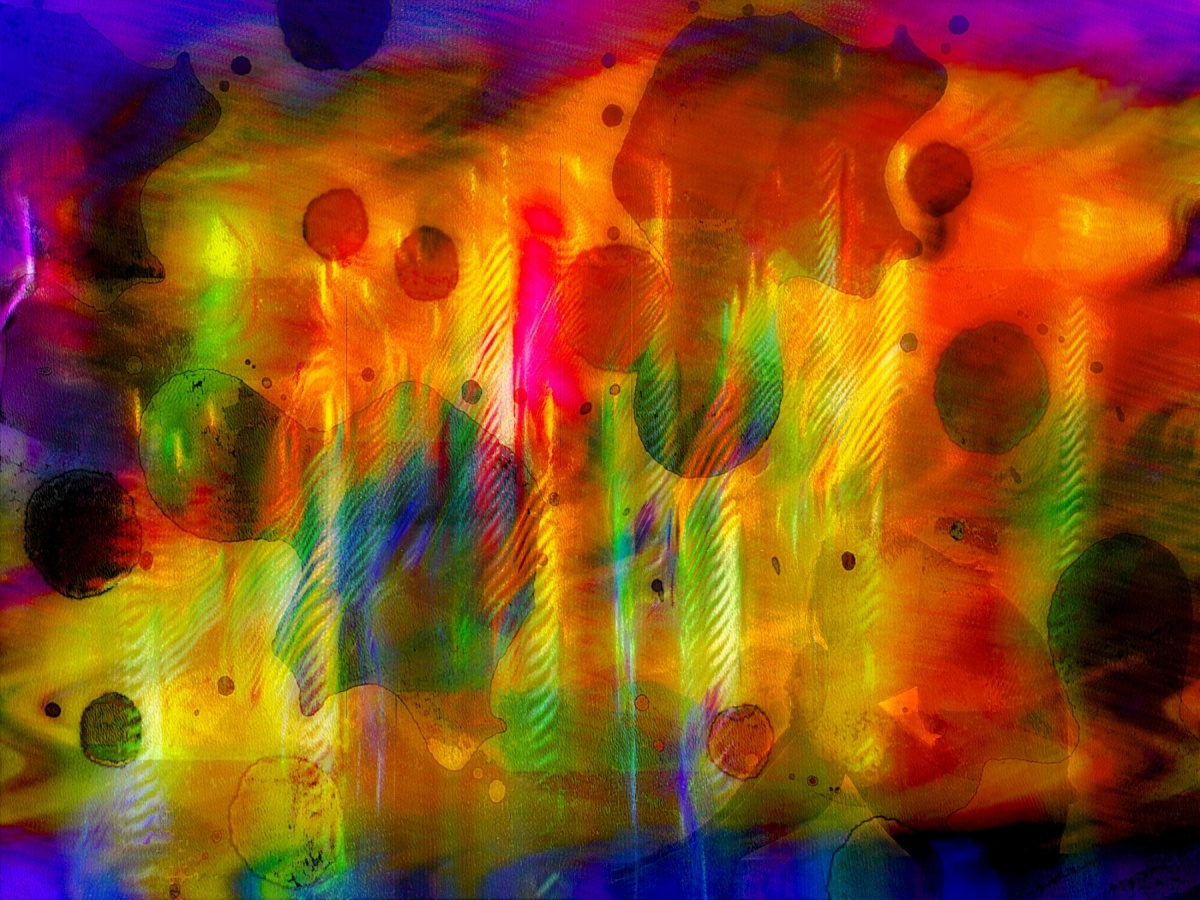 She will be revealed.

As I was putting this post together, I realized a couple of things. First of all, I’m not comfortable writing words that aren’t bursting with sunshine and happiness (except for my occasional rants, or whispers of self-doubt). Let’s say it another way. This poem is not about me. Ha! It did, however, remind me of what I’ve mentioned before, about feeling like an impostor at times. That being said, maybe the piece was constructed by my subconscious mind.

Secondly, although the featured image started out as a total abstract (which was originally some very blurry lights), after thinking about the poem I did an alteration—and now I can’t resist the urge to share it with you! If you didn’t notice already, there IS a girl curled up in there; the woman who’s unraveling. So, now that I’ve told you… I guess it’s not so abstract after all.

I hope you’re able to see her, and not just a blob. I was going to make her even more subtle—and not say anything at all—but then, what’s the point? And I’m not so sure I like her there. I’ve saved my original, so it may come back another day, with a different (more uplifting) message.

That’s about all for now. Peace & Love!!